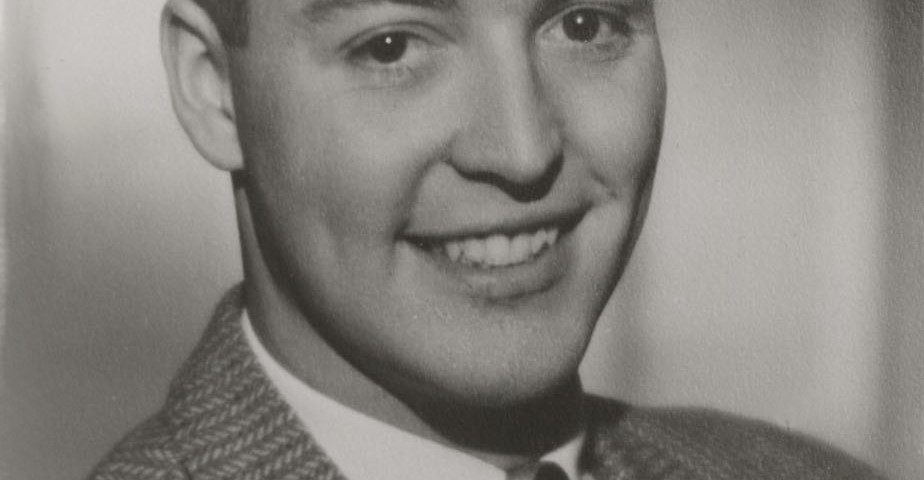 The Rev. Richard Lee Nash received his ministerial training at Meadville Lombard Theological School, graduating in 1961. He then served Chicago’s First Universalist Church for a few years where he was active in a number of social justice causes. At that time he was “in the closet” because UU ministers typically lost their ministries if they “came out.”

He was employed by the UU Service Committee from 1965-1969, eventually serving as Director of Community Services. Colleague and friend Jim Hobart believes it was during this time that Dick did come out and reflected that it “definitely had a negative impact on his ministry.”

In a 2003 book, “Knocking on Heaven’s Door,” Mark Oppenheimer (a staff writer for the Christian Century) profiled “America’s first gay ministers and first female priests” and reported that Dick “came out in a sermon on gay liberation, inspired by Stonewall.” Oppenheimer described how a resolution, partly written by Nash, was passed at the 1970 General Assembly, condemning discrimination against homosexuals and bisexuals.

Later in that year, distressed by the lack of any forum for gay religionists in the Los Angeles area, Nash and Floyd Hof, another UU, organized a conference titled, “Getting Our Thing Together.”

According to the press release for their event, it was designed “for people whose sexual orientation is gay and whose religious orientation is liberal.” Nash, as one of the conference conveners, was quoted declaring,”We think the time is ripe to get ourselves together, to discover what kind of continuing association we want, and to join forces to achieve common aims.”

Despite the UUA resolution just months before, it is noteworthy that First Unitarian Church of LA would only host the conference if it was announced that use of the church facilities did not imply church endorsement.

In 1971, Nash was co-founder of the UU Gay Caucus (later called Interweave), which lobbied for the creation of an official UUA department. He became its first coordinator and edited the first several newsletters. He helped expand the idea of an office within the structure of the denomination to work on turning around homophobia within and without the UUA and he drafted the resolution to establish it. Others led a drive to establish the Office of Gay Affairs and it was finally funded in 1974.

Dick later joined the UUA Department of Religious Education’s curriculum team and was one of the chief reviewers of sex education materials. He worked with Gene Navias to revise part of the “About Your Sexuality” curriculum, which appeared as revised in 1973.

In the mid-’70s he began serving the gay/lesbian/bisexual/transgender community in various secular positions in the Los Angeles area until retirement.

Jim Hobart has recently written that “Dick Nash is an example of our UU amnesia for those who served and witnessed to the values inherent in our UU faith. He was on the forefront of many social justice issues beginning in the 1960s. He was devoted to an urban UU church presence regarding issues of racism, poverty, and other urban ills. My memory is that he was an anti-war and peace activist.

“He was both modest and determined in serving our UU progressive values and our American democratic ways. In addition to his social justice witnesses, Dick Nash was a good and loyal friend to me and many others.  I still miss him these many years later.”