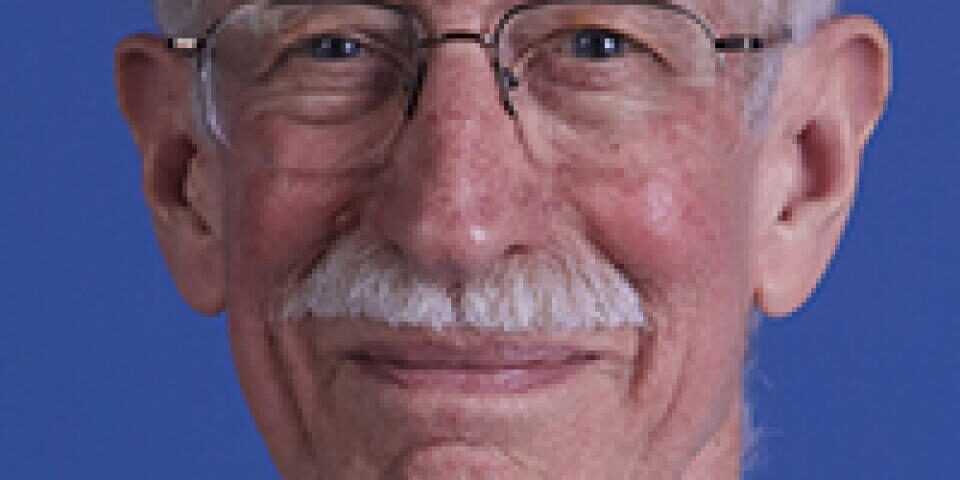 Sometime in the 1970-71 church year, I believe in Autumn of 1970, I preached a sermon to the Unitarian Universalist congregation I was serving in Jackson, Mississippi, addressing gay rights. The sermon was preached from notes rather than a full manuscript and so what I have given below is my best current rendering of what I said about fifty years ago, as reconstructed from those notes.

I winced as I typed some of the wordings and ideas, but I tried to tamp down the temptation to “clean it up.” It is certainly not the sermon I would give today, almost 50 years later, but it’s what seemed important and appropriate to say in 1970.

And please read my note at the end.

The Sadness in Gaiety

I have counseled people dealing with homosexuality, and homosexuality has become a topic of conversation within Unitarian Universalism.

At this year’s Unitarian Universalist General Assembly a resolution, which I supported, was passed on the subject. This is what that resolution said:

THEREFORE BE IT RESOLVED: That the 1970 General Assembly of the Unitarian Universalist Association:

In some sense this resolution shouldn’t be of much concern to me, a happy, monogamous heterosexual. But from my experience in counseling and from reading I’ve done, I know that discrimination against homosexuals is a real issue, a real concern.

You may disagree or want more information. I would understand that, but I hope that we can discuss this issue soberly and informally.

What are some of the present social attitudes about homosexuals and homosexuality?

Homosexuals refer to themselves as “gay.” One can say that this is hardly justified, because many are saddened by the obstacles they face.

The legal system is notably repressive of homosexuals. Laws dealing with sexuality tend to be silly. For example, by law, there is only one permissible position for intercourse in Mississippi. But laws against homosexuals, silly or not, tend to be enforced more than most other sexuality laws. These anti-homosexual laws are in place although the behavior they regulate harms neither state, property, nor persons.

Due to fear there is widespread repression of homosexuals and homosexuality. Such fear is unwarranted. Homosexuals are mostly less aggressive than heterosexuals. Homosexual rape is not just distasteful but wrong, but it is not fatal psychologically. And fear is often fear of self — a repression of latent homosexual feelings. Fear often grows from ignorance; I have found both the straight and the gay world often ill-informed.

So, if lack of information is a problem, what is known?

It is often claimed that homosexuality is “totally unnatural.” That’s not so. In nature, if we look at animal behavior there are examples of what we might call “animal homosexuality.” In some primates same sex interaction is sometimes clearly chosen over interaction with the opposite sex.

In human history some societies have clearly accepted, even encouraged homosexual behavior, with all males having some homosexual experience. One thinks of the Athens of Socrates and Plato.

In contemporary America the Kinsey Report found that 16% of white males had at least as much homosexual as heterosexual inclination, and 37% had some homosexual experience.

What are the causes of homosexuality? The answers here are somewhat speculative. There are still many different theories. I’ve consulted three different books, and they offer three somewhat conflicting theories.

Some psychologists say that the roots of fixated homosexuality appear to lie in the family relationships of childhood. Some speak of mother-father interactions. Some look at parent-child interactions, especially focusing on mother-child interactions, but there’s a great deal of professional disagreement about this idea. Psychologists see these factors working on both males and females, but females are less studied. I note in passing that female homosexuals are more accepted, less hassled, and therefore  healthier.

Those offering psychological explanations of homosexuality say that the critical point appears to be maturing through adolescence. All people seem to reach a phase of predominantly homosexual relationships. This is normal and not always sexual. Many people have incidents or a period of acting out sexual tendencies. They say that this is apparently not harmful if it is passed through.

There are also sociological factors which are cited as affecting sexuality. We are now discovering how age, class, religion, and work condition what sexual outlets are available. Some outlets are not acceptable to social mores. Some outlets are not accessible to some people. It seems clear that some environments foster the choice of sex object. Among these are single sex boarding schools, the armed forces, camp, and prisons. A heterosexual milieu encourages breaking the ties that may be created in such single-sex environments.

It is difficult for a homosexual to escape stigmatism. Psychologically any feelings of guilt or worthlessness involved in problem homosexuality would be reinforced by society. We are now seeing a “gay” subculture being built for self-defense. There is an interesting growth of assertiveness and visibility. This type of reinforcement and isolation is probably unhealthy.

If we are to reform personal and social attitudes what standard do we use? I suggest that we use the standard of love.

Positively we can strive for love, a relationship that enhances both parties, an “I-Thou” relationship. It is not a bond, but what Khalil Gibran called “a moving sea between the shores of your souls.” In marriage a loving relationship is not acquisition but sharing.

In contrast, emphasizing responsible love over sometimes punitive rules is in the best tradition of both Jesus and secular humanism.

In the Jackson congregation there was always some time devoted to a discussion of the sermon. On this day in the discussion an occasional visitor asked me (approximately), “Given what you have said, would you officiate a marriage for two people of the same sex?” This was a step beyond anything I had thought about. I cleared my throat at length and assembled my thoughts as best I could. I think I said something along the lines of “probably not, out of concern for the reputation of the congregation in the community.” His response was (verbatim), “You are a straight chauvinist pig.”

I don’t know if my sermon was of any help to anyone who heard it, especially as I look back at it today and wince at my perpetuation of some offensive attitudes and bad information. This exchange in the discussion after the sermon aided substantially in my subsequent growth and change. It was uncomfortable in the moment, but very important in the longer term.  GG