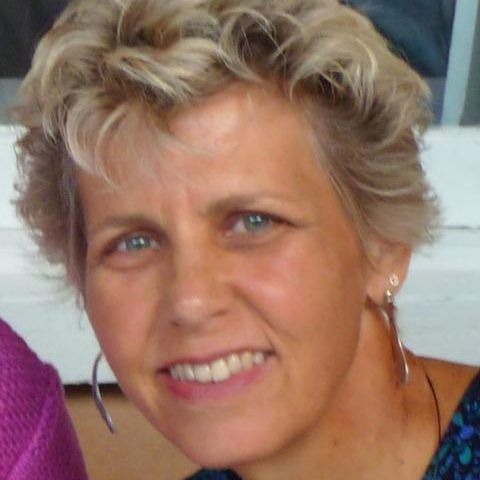 I’ve been thinking about how many secrets I’ve kept about our queer colleagues of blessed memory — those who were (almost always rightfully) terriﬁed to live out loud.  I wish they had lived to see this day, this gathering.

It’s a beautiful question: What in your ministry should be part of the queer history of our faith? You asked for one or two things: I think of three, though I promise to be very brief.

First, a deep bow to the sex-positive, spirit-ﬁlled OWL, which was piloted at First Parish in Concord on my 12-year-old “Sunday school” classmates and me as AYS — About Your Sexuality. My coming out as a lesbian was about as earthshaking for me as saying I was headed for the amusement park. No shame; just joy. And among those in the generations ahead of me who heard my news, the larger embrace of Unitarian Universalism’s ﬁrst principle held fast — a moral compass point, that ﬂame in the chalice. I know some wrestled privately with their demons, but they knew the onus was on them, and they never stopped loving me.

Second, there was Unitarian Universalism’s response to the AIDS crisis. I don’t know what I would have done if I’d had to deal with the fear of G*d that so undid my colleagues of other faith traditions. When I was serving in Provincetown, the parish priest had a young man living with him — his lover. But he invoked his god’s wrath at any variation on Adam and Eve, preached vividly about the eternal ﬁres of hell, and refused to perform the funeral of anyone who had died with AIDS.

I should add that neither, by the way, would he welcome to his pews anyone who was divorced. When, in my ﬁrst days in Provincetown, a ﬁshing boat sank with four divorced men on board, the families came to me to ask me to perform the memorial service.

And third, there was the place of Unitarian Universalism at the heart of the movement for marriage equality. Our Association staff at 25 Beacon Street hung a huge banner from the 6th-ﬂoor balconies on the wall facing the State House, announcing that marriage equality was a civil right. No one was surprised that the ﬁrst legal same-sex marriage in a church in this country was in a Unitarian Universalist church! And two month’s later, Boston’s Pride parade featured city blocks full of delegations from our congregations across the region — perhaps the biggest banner parade in our history. Local news called it a Unitarian Universalist Pride march.

Finally, in anticipation of speaking to the question, “Tell us about the AIDS years,” here is just one glimpse:
I’m remembering my Provincetown parishioner, Paul Richards.

Paul was a big, blonde, boyish Midwesterner with the energy and exuberance of a Labrador Retriever. On his own initiative, with his Baptist heart, Paul recruited new members to the Meeting House by inviting groups of six friends at a time to Sunday brunch in his home. The hitch was that the invitation started with the church service from 11-12; if you planned to eat, you had to meet Paul in his pew. He was shameless; he was charming.

One late summer Sunday afternoon, the last wedding party of the day was being photographed on the front lawn under a cloudless sky. Paul popped in and said, “My boat’s at the pier – Let’s go!”

I could see the Kaposi’s sarcoma erupting on his left calf. I was exhausted, but I went.

Paul motored way, way out into the bay, until the leaning steeple of the church took its place in Provincetown’s silhouette on the horizon. He threw the anchor and we sat there, in silence. From a distance, the dying and death, loss and grieving all took their place. Then Paul said to me, “Listen. In all this madness, even if it kills every single one of us and there’s no one left to tell the stories, it matters that we love each other well.”

Among the many lessons of the plague, I cherish this: Sometimes, if we’re very lucky, someone shakes us awake and reminds us to pay attention in this very moment. Paul Richards, ¡presente!

Thank you, my friends.

The Rev. Kim K. Crawford Harvie is senior minister of Boston’s Arlington Street Church and a practitioner of Zen Buddhism. She is a contributor to Buddhist Voices in Unitarian Universalism (Skinner House, 2013).
Posts by Kim K Crawford Harvie